Home / Linux / Servers / Slider / Why Does Everybody Love Docker? 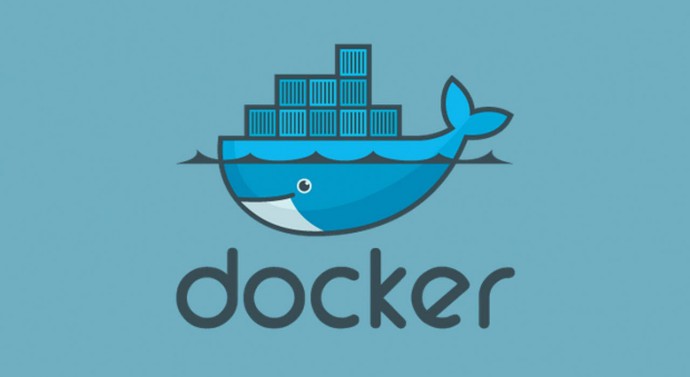 Once upon a time, everybody loved Raymond. Now, however, everybody loves Docker. Strangely enough, it seems only yesterday that Docker was called a threat and a serious competitor to existing server virtualization technology. Some are now suggesting, however, that this was played by VMware and Virtually Speaking in particular, two of he largest hypervisor makers and commercial server VT (virtualization technology) vendors in the world.

However, a bombshell hit when Docker became integrated into the VMWare suite. This was announced in the August VWworld. Here, they revealed that they have started to collaborate with Docker, which was designed to enable customers to be able to benefit from the containers and, at the same time, able to use the Software Defined Data Center approach that makes VMware so unique and popular. This was officially blogged by Paul Strong, one of VMware's most important spokespeople.

Xen Project also jumped on the bandwagon and officially started loving Docker. Olivier Lambert, one of the Xen Project's closest connections, also went online and blogged about his views. Indeed, he wrote about how nice it is to see Xen and Docker together. Clearly, they are feeling the love as well.

What's With the Love?

According to Lambert, the reality is that many developers are taking it upon themselves to run Docker inside their VMs. This allows them to deploy and develop various applications that are far more efficient than they ever were. Additionally, they feel that by virtualizing, they are less susceptible and exposed to outside attacks, thus keeping them safer.

Basically, it means they get to have their cake and eat it too when it comes to the development of applications. Developers get the fast boot times they need, and the high container but lightweight density on the host. This is what Docker offers. At the same time, they can run all of this virtually, which means that developers can tweak and change things as they see fit without sending their machines into a meltdown. The only thing they could possibly break is the VM on their own Docker container. Basically, this has transformed the VM from a prison into a sandbox, allowing users to create containers as they see fit.

However, in order to use this sandbox to their own advantage, developers need a good tool. This tool, according to Lambert, is Xen Orchestra. Xen Orchestra is a web interface that links to the XenServer, although it can also run on any Xen or XAPI host. Both were created by Lambert. Thanks to Xen Orchestra, users can not only adjust how many CPUs they have, but also how much RAM the VM is able to use, as well as various other resources. All of this can be done while it's running. Additionally, Xen Orchestra allows for snapshots to be taken of the VM. Once the Dockerized VM is ready, users can take a snapshot that allows them to return to that state, the clean state, if they make mistakes. Indeed, resetting a Docker that runs on a VM is very easy, which means mistakes are no longer devastating.

What About Developers Doing This?

As beneficial as this is, it would be even better if the developers would be able to do this, rather than having to overwork their admins. Luckily, Xen Orchestra will allow for this as well. It will offer a number of specific features to make this possible.

Firstly, it offers ACLs and delegations. This means that Docker users can delegate their VM through Orchestra. In other words, they can reboot or roll back their VM that runs on Docker whenever things don't go exactly as planned.

Furthermore, it offers one click templates that are ready for Docker. These will be available directly on the Xen Orchestra interface. These are all downloaded as standard on your infrastructure, where they will be fully operational. The Docker is ready for action and listening to the user's needs in all the different allocatable resources, including RAM, CPU and Disk. No installation is required for this, as it is available as standard.

Finally, it is believed that Docker control will be available from Orchestra as well, although this is only a rumor at the moment. It is possible to use Xen tools to get the IP of a VM. As a result, it should be possible to use Xen Orchestra to send the Docker API direct commands. This means that developers only have to use one interface to access both Xen and Docker, particularly for the simpler operations.

So now you know what the Docker love buzz is all about. Those who are interested in server virtualization technology will agree that Docker is indeed a fantastic development. It is designed to improve your existing technology. Finally, it is proof that the infrastructure developers are very keen to keep those interested in virtualization on board. 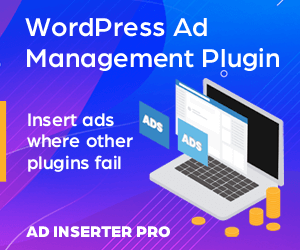